Yisrael opened his grooming spa in Atlanta’s Grant Park neighborhood a year ago and has since been able to retire as a Master Barber, start planning to open new locations, and create opportunities to educate other entreprenerus.

We are so proud of Yisrael and his continued success! 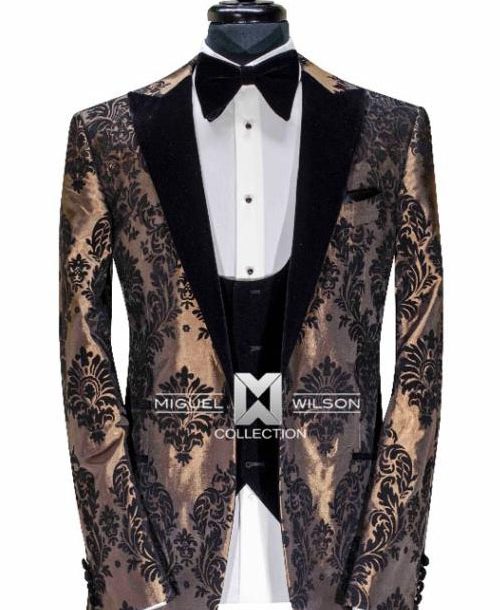 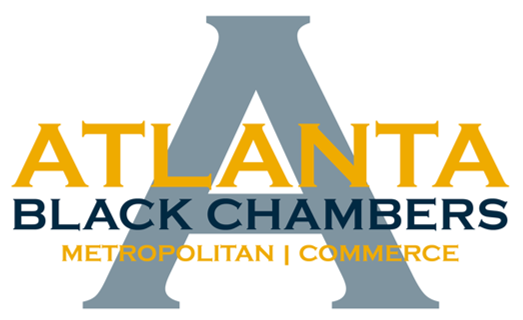 We received a gift from the Atlanta Black Chambers
Next Article