Located in the Lindbergh neighborhood of Atlanta’s Buckhead District, Mancave is an upscale men’s spa that features manicure and pedicure suites, facial and massage suites, a private barber suite, a cigar suite, and a large business and sports suite that can also be utilized as an event space.

The facility comes from the vision of owner Darnika “Nika” Platt, who combined the concept of a mancave, the experience of the television show “Cheers” and the idea of self-care for males into a one-stop-shop for Atlanta’s elite gentleman. 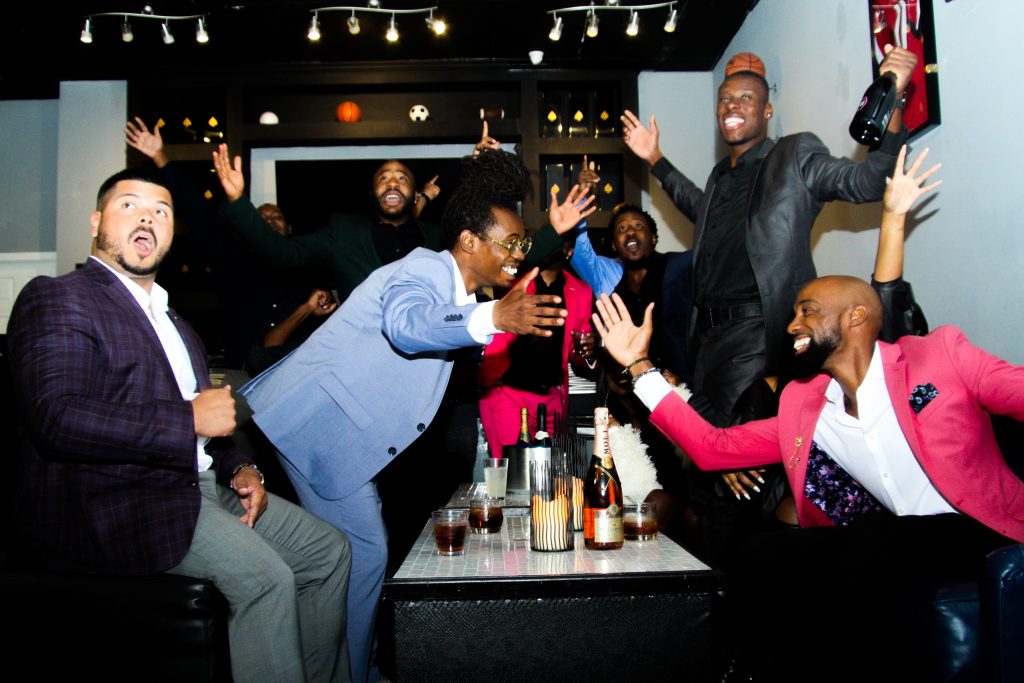 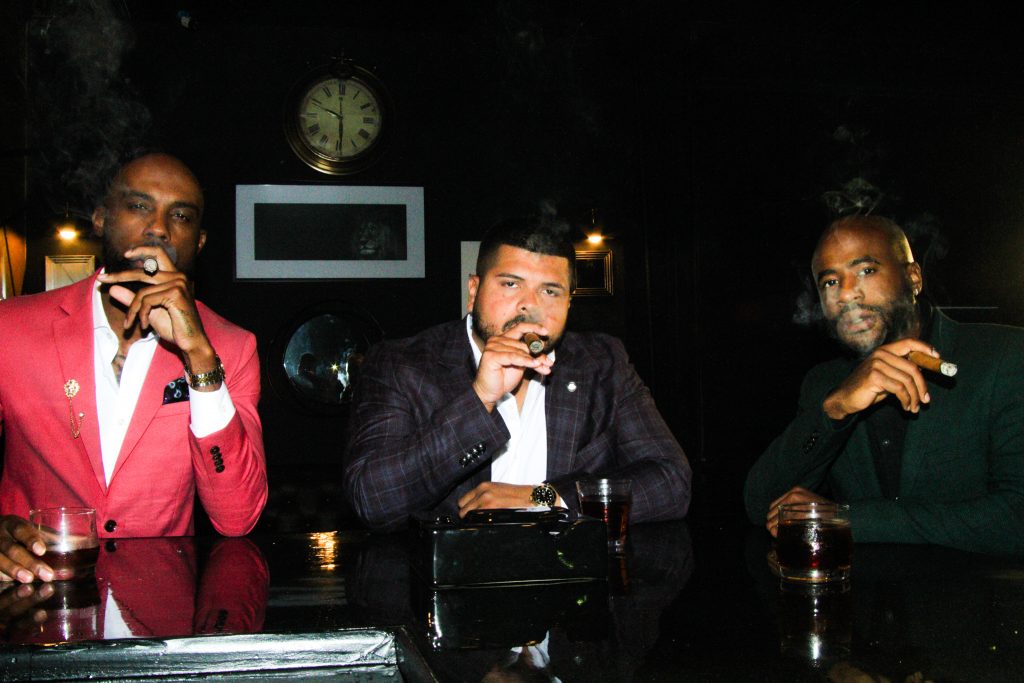 Nika considers herself to be a small-town girl with big city goals. She was born in Benton Harbor, Michigan, and raised in Grand Rapids, Michigan. She left for Atlanta, Georgia in 2004 to expand her life in a new market.

A tax preparer since high school, Nika learned how to do taxes and run a business from her parents and grandparents, who not only owned a tax services business but also a flower shop.

She was able to take what she learned from her family and her time at Grand Rapids Community College to begin her own entrepreneurial journey. After leaving Grand Rapids and moving to Atlanta, she built a tax services business, with clients that still use her services today. 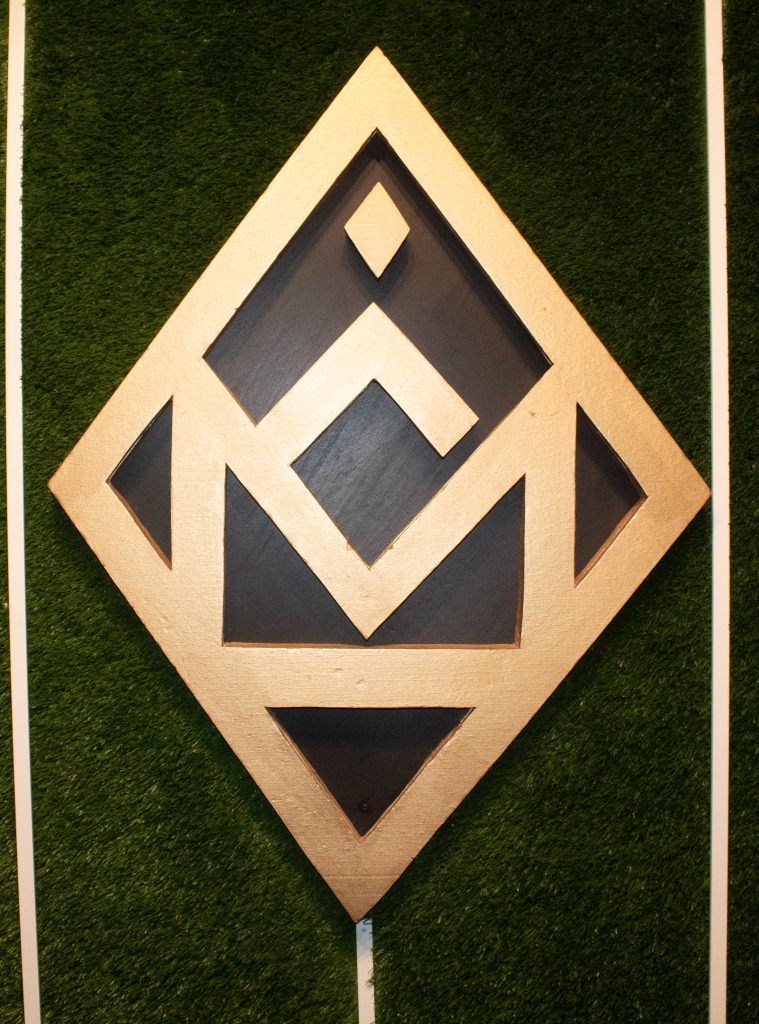 While in Atlanta, Nika was not only able to successfully expand her life as an entrepreneur but she also met her husband of six years with whom she shares two children. The couple would go on to build a logistics company together. In addition to that, they also built Future Leaders In Training which is a non-profit business that is designed for at-risk youth.

During her regularly scheduled visits to the nail salon and day spas, Nika began to converse with some of the men who also frequented the same establishments. These conversations made her realize that men don’t have access to the same facilities that women have, including a one-stop-shop for self-care.

Combining her love for pampering herself with her deep interest in self-care for the mind, body, and soul, she began visualizing the concept of a mancave, which is synonymous with a male-driven space where guys can relax.

In 2017, Nika began the process of building out her vision for what is now known as ManCave Atlanta. The facility officially opened at the end of 2020. 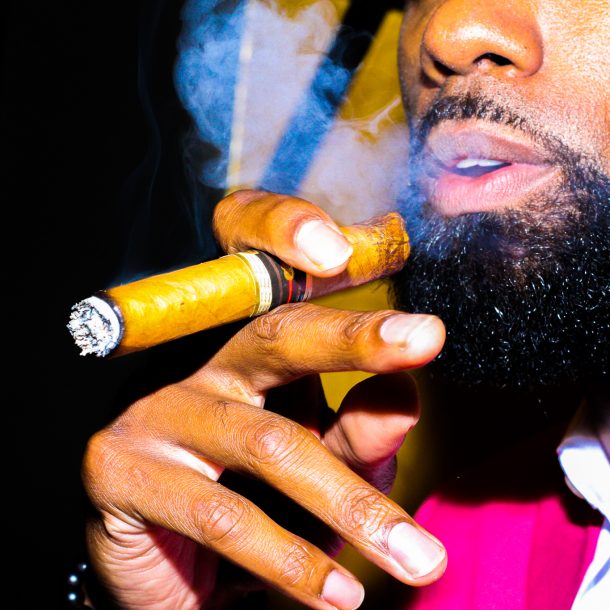 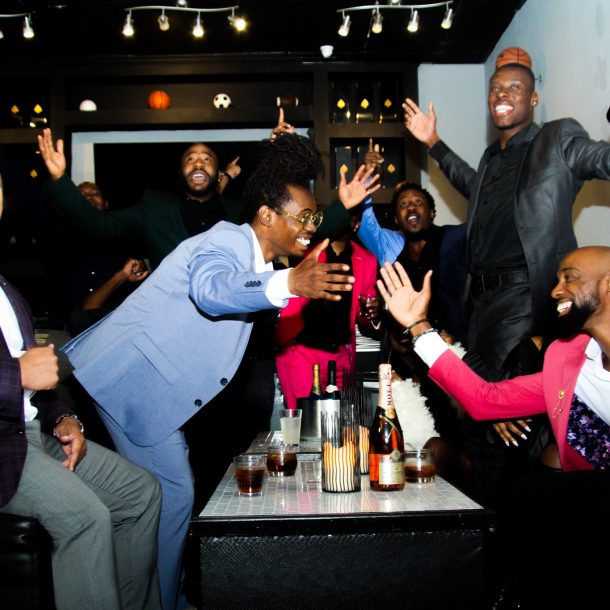 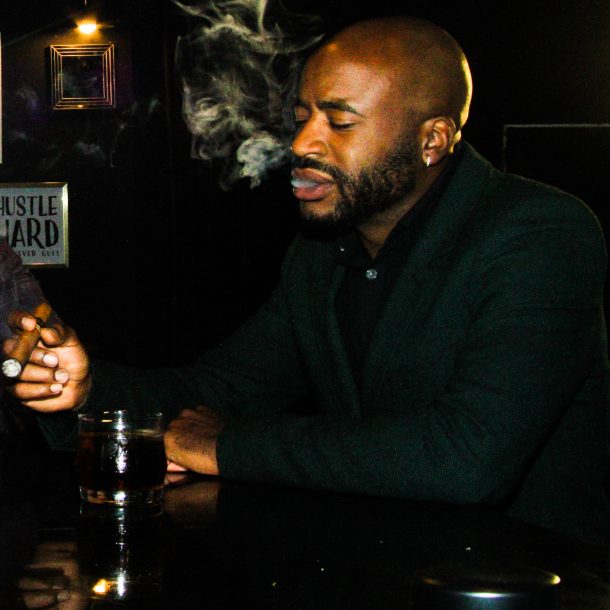 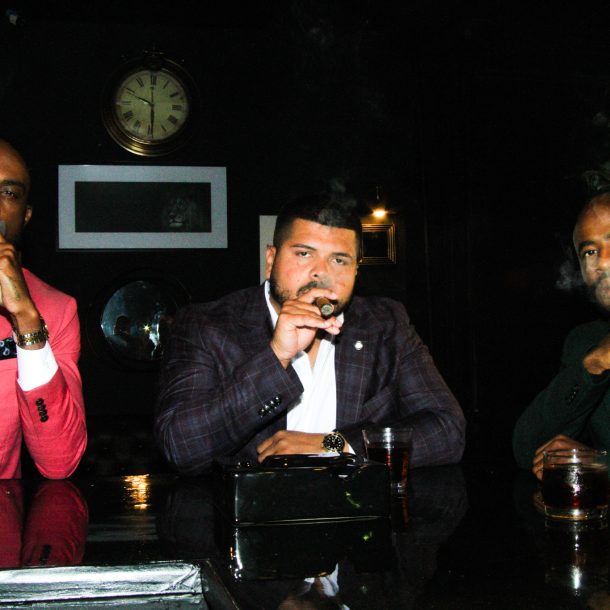 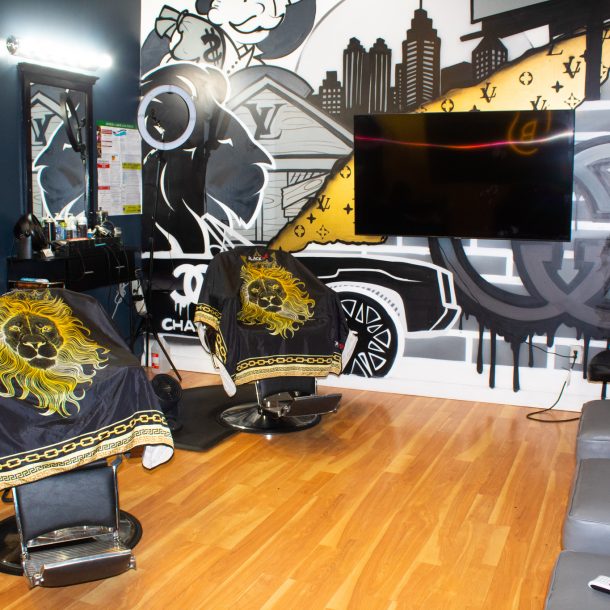 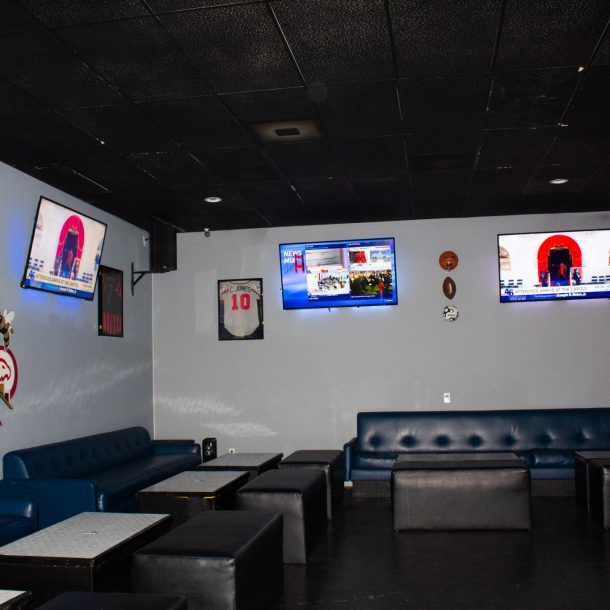 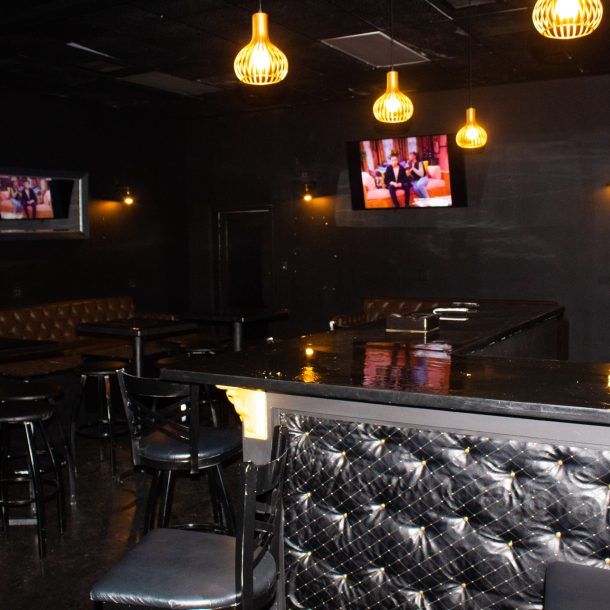 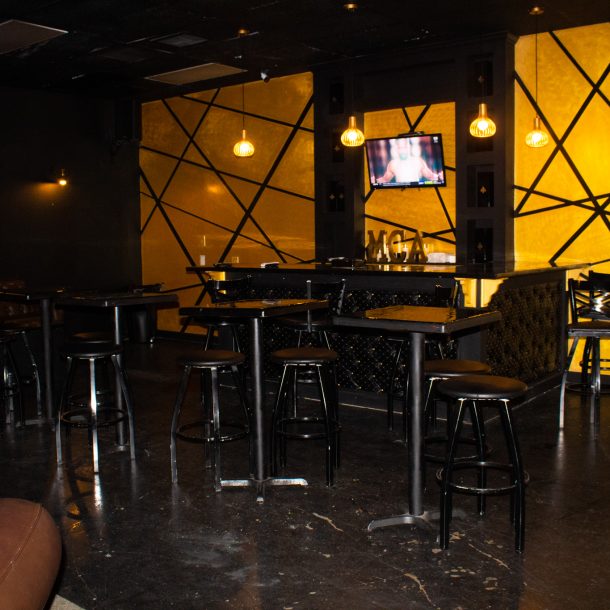 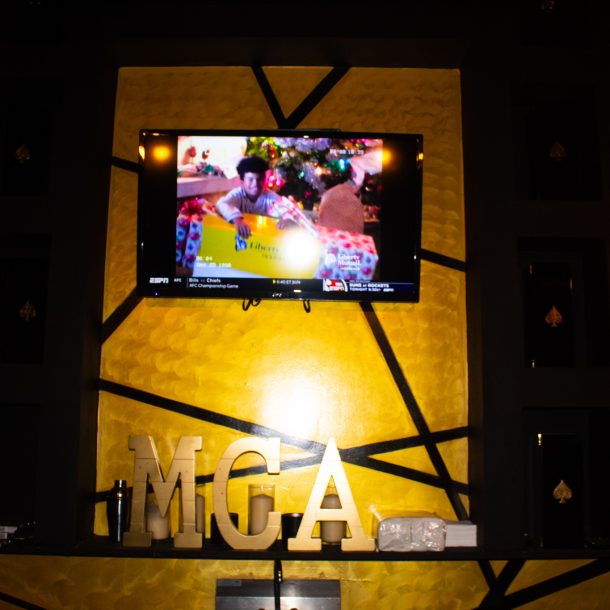 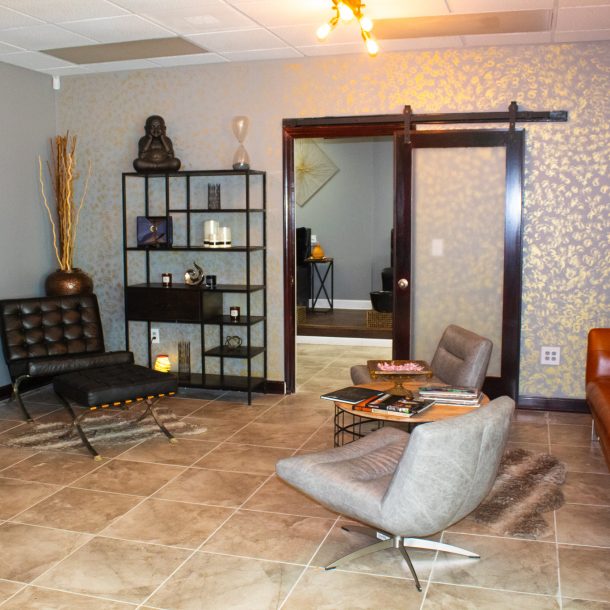 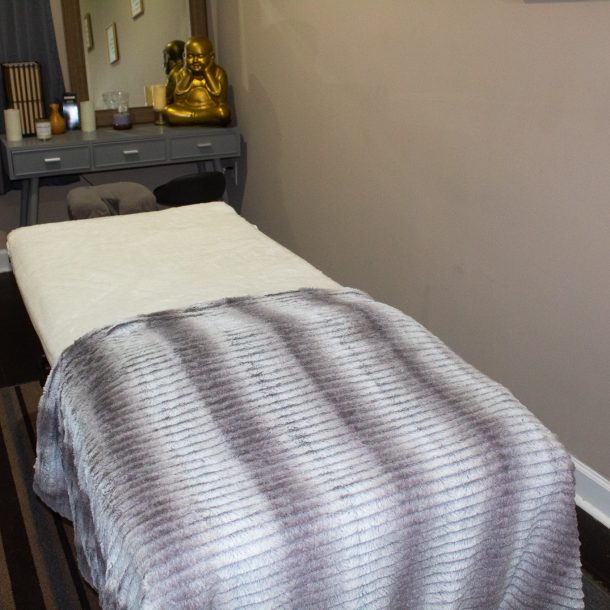 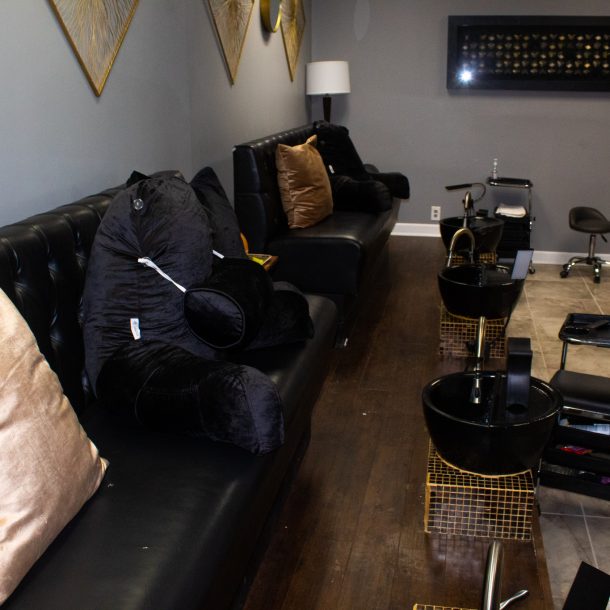 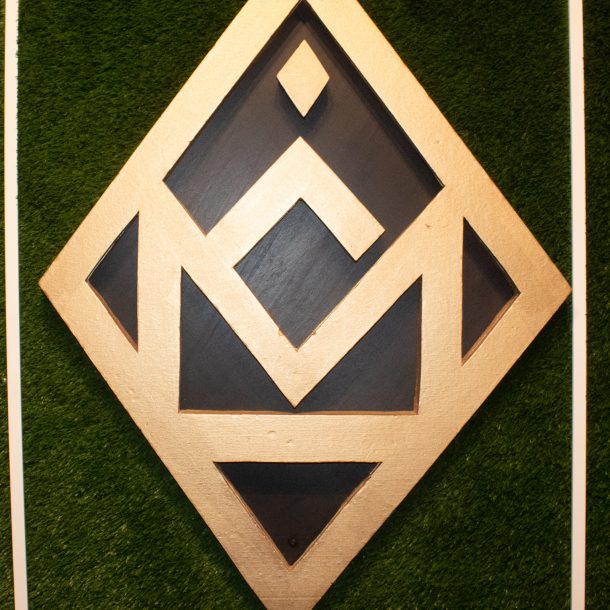 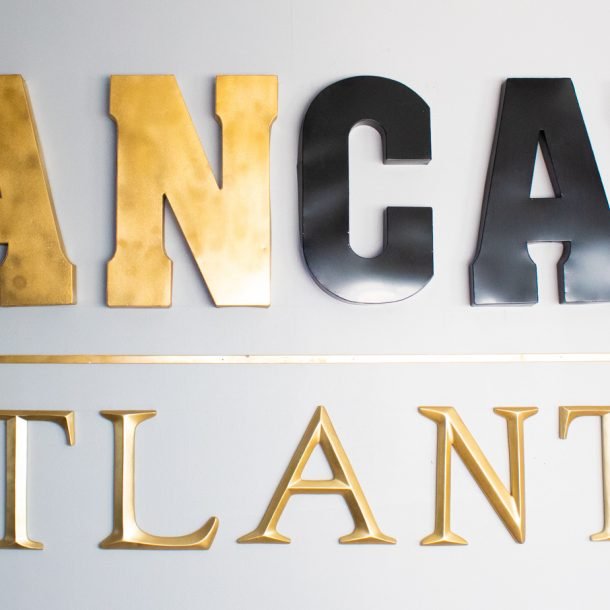