We would like to introduce you to Martel Sharpe, principal communications director and founder of 404 Communications Firm.

With over seven years of experience in public relations and content management, Martel Sharpe is a public relations professional, editor, and journalist. Graduating from the University of West Georgia with a Bachelor of Science in Political Science, the Atlanta native started out in 2014 as a junior publicist for a boutique public relations firm that specialized in entertainment and lifestyle.

After working with multiple public relations agencies, Martel began freelance writing until he later became the Copy Editor for The Atlanta Voice Newspaper, and eventually the Managing Editor of Publishing.

As a writer, Martel has written articles on content that deals with men’s lifestyle, entertainment,

Through public relations, Martel has been able to work on projects for corporate clients such as FOX, Oxygen, and Bravo.

However, he later decided to focus on helping creative entrepreneurs and small businesses. learn how to craft their message and effectively distribute it to their target audiences.

In 2019, Martel created 404 Communications Firm to serve as a vehicle to help those creative entrepreneurs and small businesses gain publicity. Later on, he added content management services realizing that his experience producing content for media outlets could be an added asset for businesses. 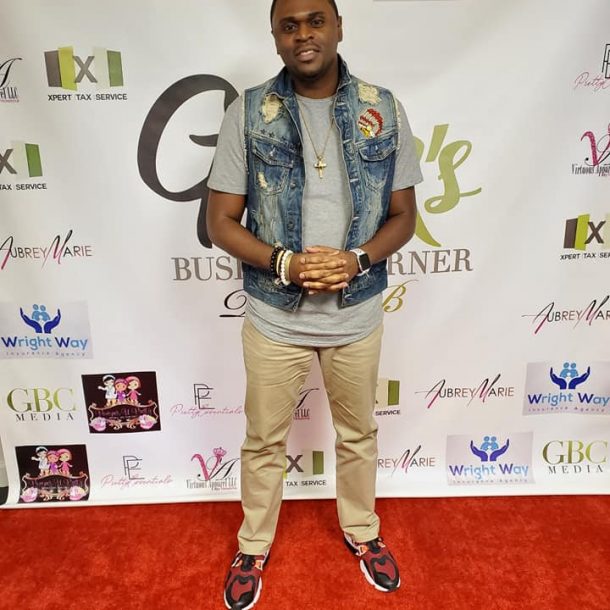 Did you miss Darius Bradley on the last episode of Gwen's Business Corner?
Next Article