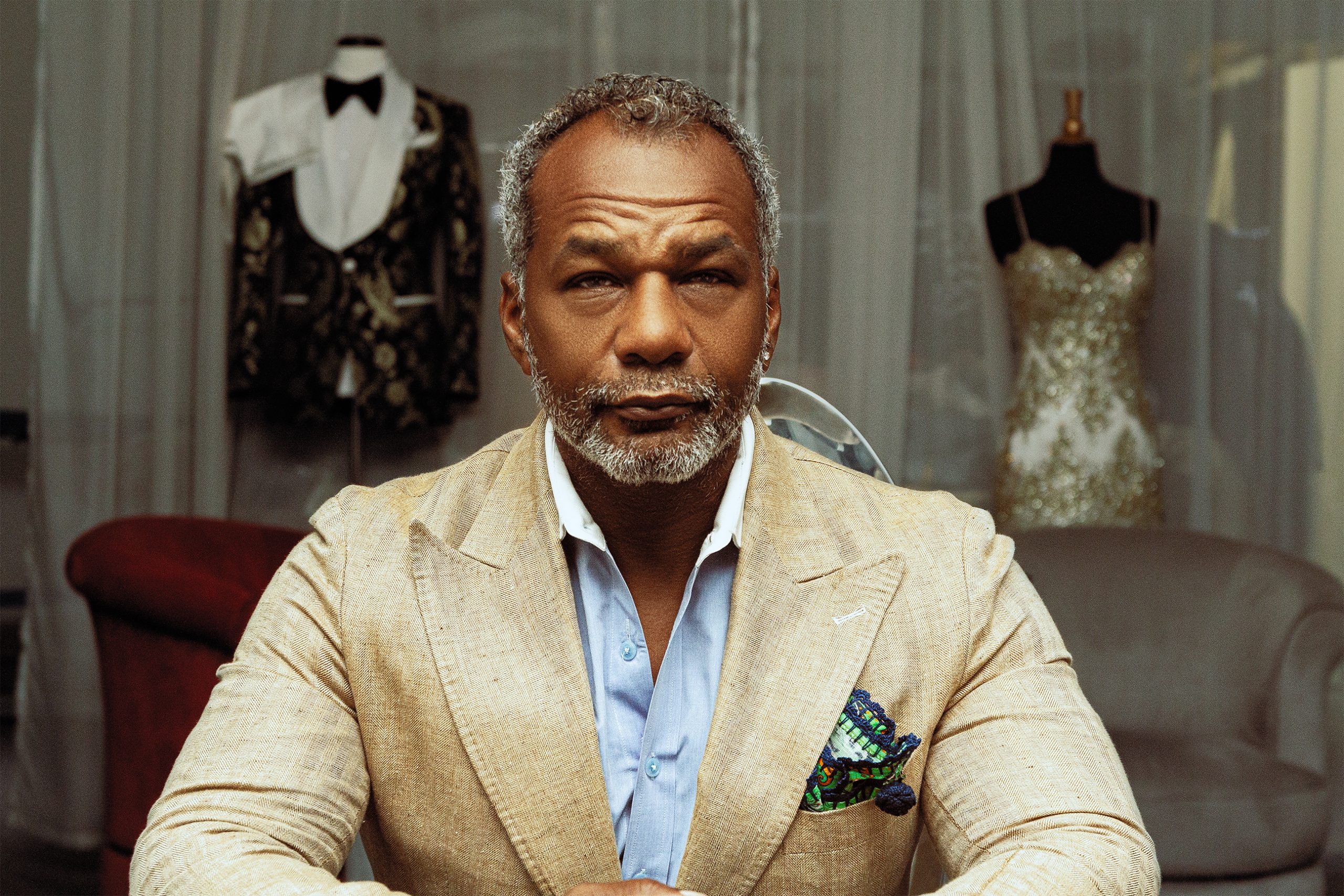 Celebrity fashion designer Miguel Wilson is a men’s fashion expert and an aficionado for what makes a groom feel special on his wedding day.

A Washington D.C. native, Wilson obtained his undergraduate degree at Clark Atlanta University before receiving his MBA at Campbell University. 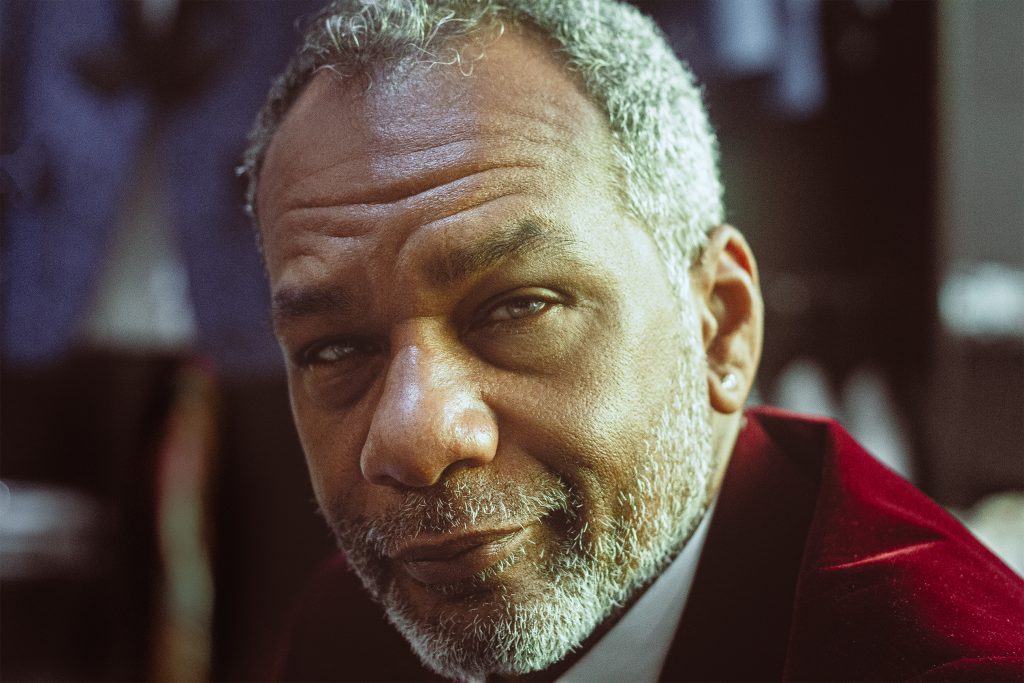 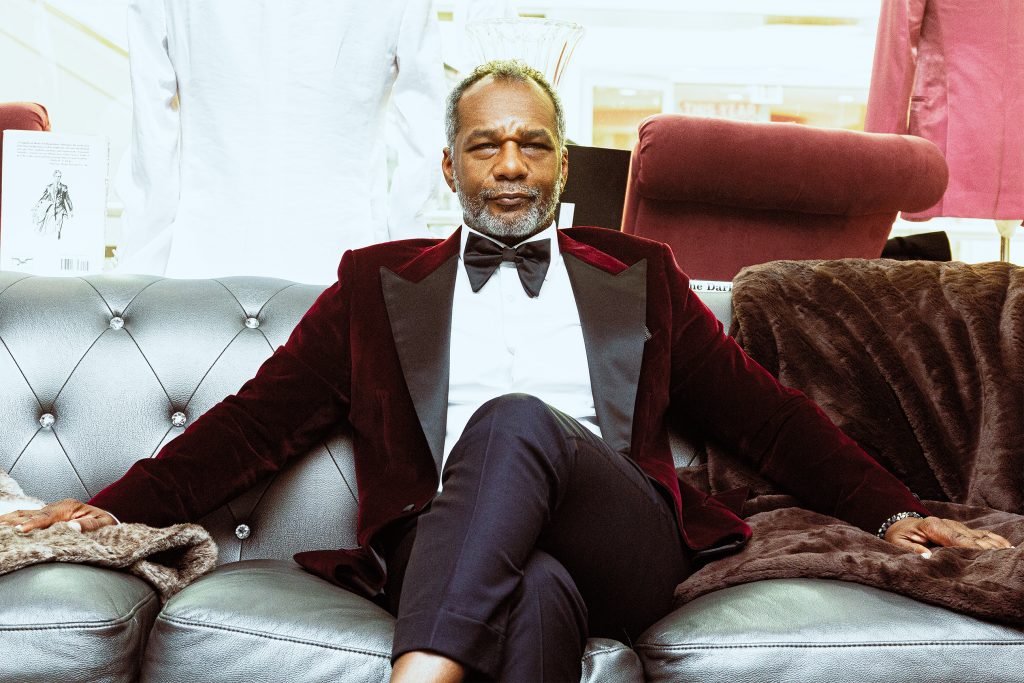 He was also a 2nd Lieutenant in the US Army Reserves, where he served in the Military Police Corps and worked in corporate sales prior to his career in fashion.

Starting off as a custom clothier, Wilson began making custom suits while still working in corporate American. However, as his clothing became more popular he quit his job to operate his custom clothing design company full-time; expanding his vision and his clientele.

Best described as conservative clothing with a touch of excitement, The Miguel Collection features very tailored clothing with clear lines and exceptional detail that is appreciated by fine clothing enthusiasts.

Over their years, Wilson’s clothing has attracted many notable people in sports, business, politics, and religion.

With two flagship stores and his signature label, offered in many high-end bridal boutiques across the country, Wilson’s keen eye and exquisite taste are trusted above all for his long list of high-profile and celebrity clients.

He has also managed to become the go-to guy for consulting on groomswear, sparking a movement for men to achieve their desired look on their wedding day.

Some of these men include Hollywood producer Will Packer, actor Josh Morgan (CW’s “The Vampire Diaries” and “The Originals”) rappers 2 Chainz and Waka Flocka, NFL players Bobby Rainey and Travis Daniels, and reality stars Peter Thomas and Todd Tucker, who have all worn The Miguel Collection at their weddings before spending the rest of their lives with their significant others. 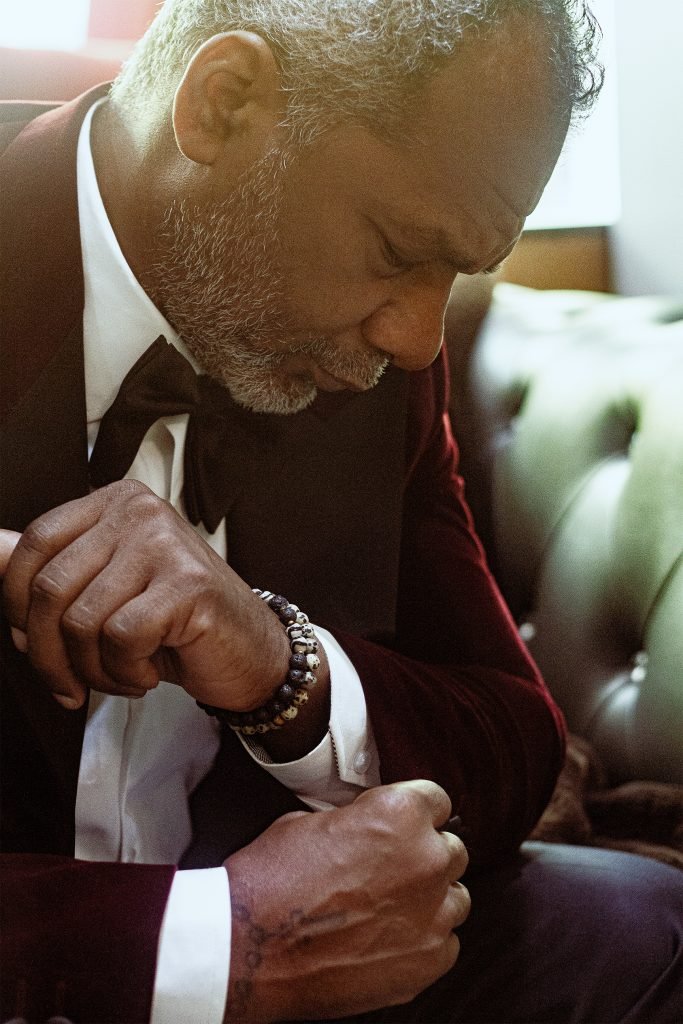 After working with many grooms, Wilson decided to become the first company to create a wedding collection for men, the Miguel Wilson Wedding Collection.

He noticed that most women spend thousands of dollars on a gown to wear one time, while grooms rent a cheap tuxedo, or buy one that can be worn on multiple occasions.

Wanting to offer something to grooms that make them feel important too, Wilson launched his wedding collection with the understanding that a man’s wedding day is probably the biggest party he will ever throw, and so he should look better than he’s ever looked in his life.

With the tagline “Because It’s His Day Too!,” The Miguel Wilson Collection also offers “Groom Lounge” events and a “Groom Review,” a segment of their fashion shows where past grooms are able to wear their wedding attire on the runway. 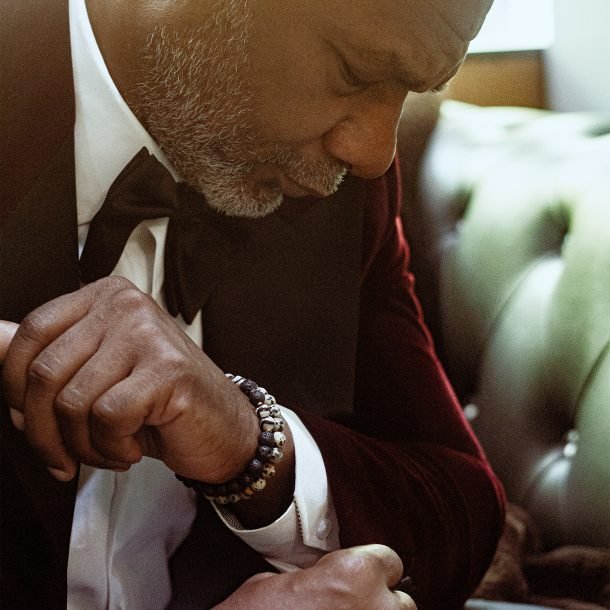 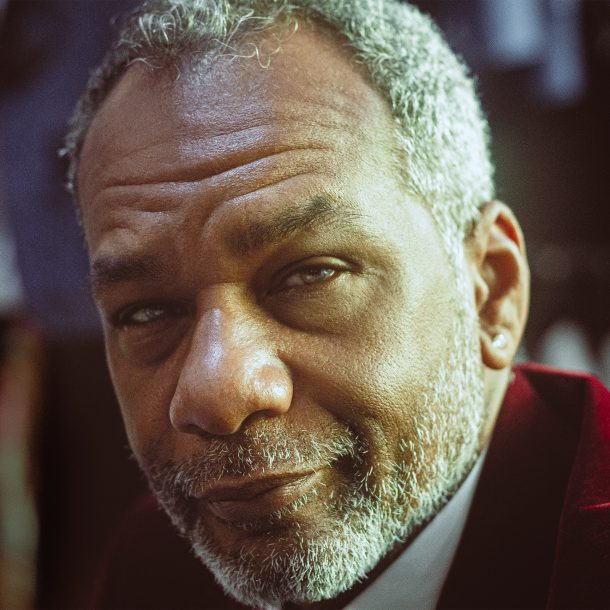 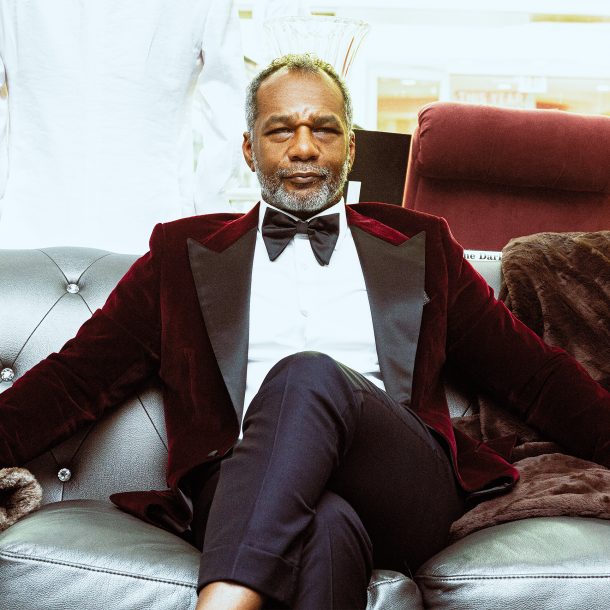 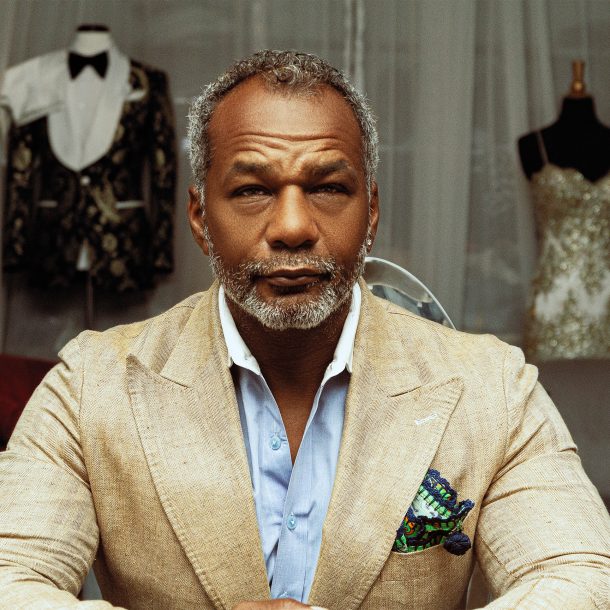 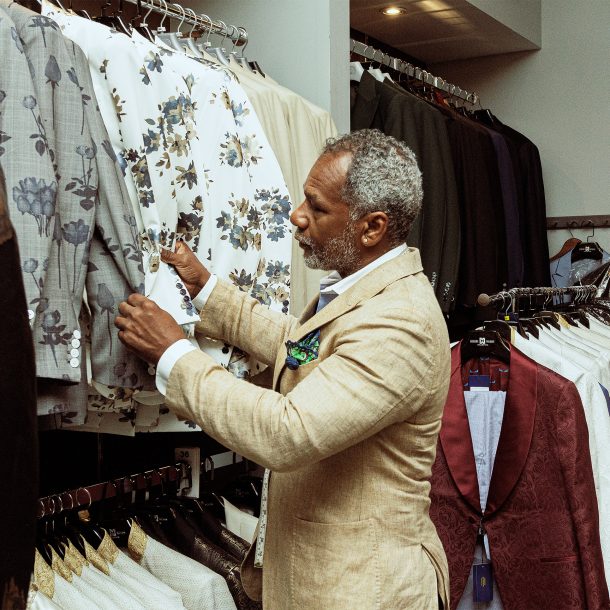 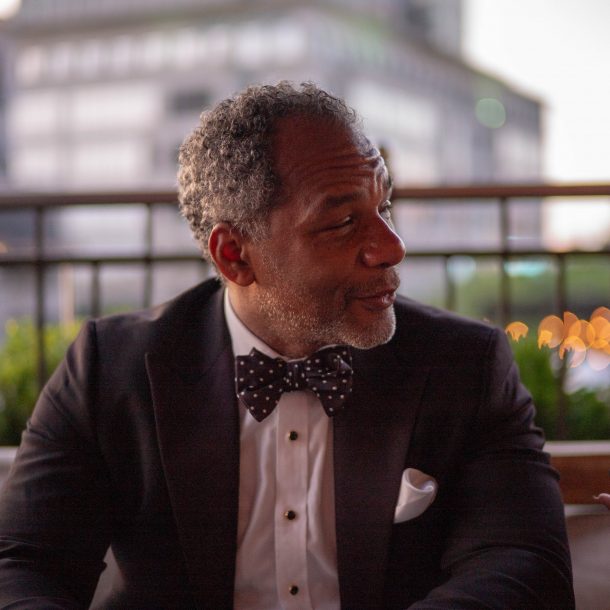 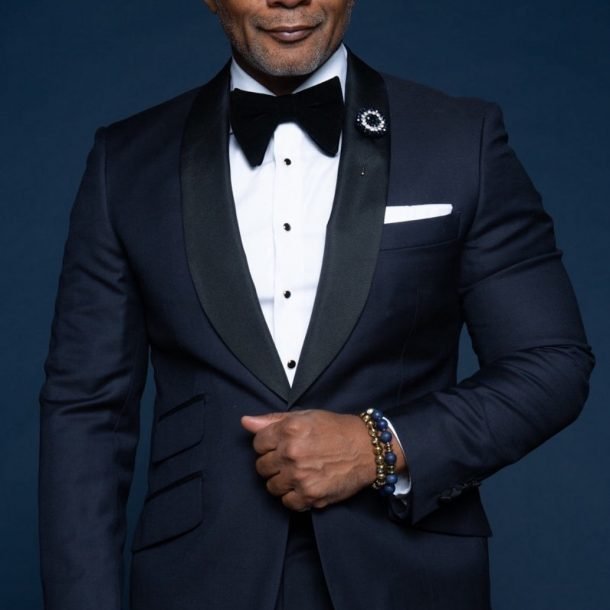